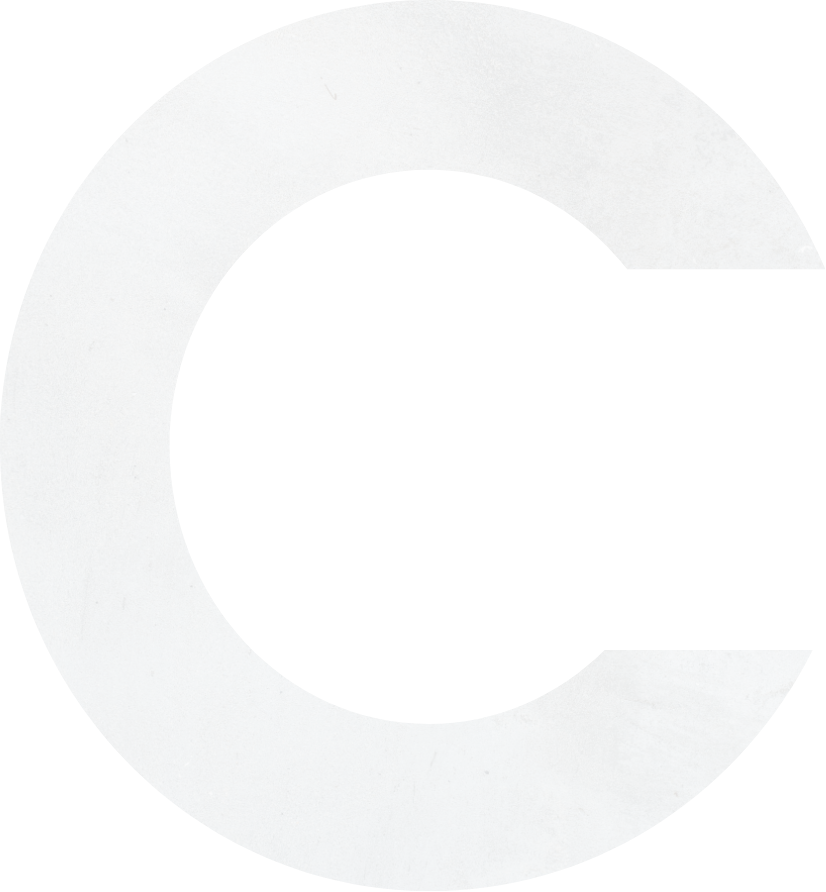 The Gregson family has been road building and land clearing in British Columbia for more than 30 years. Formed in 1985, the name “COPCAN” was derived from “Copper Canyon”, the location of the first project undertaken by the new company.

In 2001, highway and municipal infrastructure services were added. As COPCAN had acquired experience and expertise in civil projects, the natural progression was bridge construction and repair work. The first combined highway and bridge project was successfully completed in 2004.

COPCAN continued to develop as a company in all areas and in 2007 Northwest Bay Quarry in Nanoose Bay, BC was opened, offering gravel pit and quarry products for sale to the public. The business has continued to grow and diversify to include an infrastructure to support all operations. This includes a mechanics and welding shop in Nanaimo, a yard in Kelowna and an office in Rossland. It has been essential to the rapid growth of the company to assemble a qualified team, which includes the Gregson brothers, Dave and John, as well as key operation managers, locally and in the field.